Video: PSL anthem has something special for Maryam Nawaz fans

In a scene from the video of the official PSL anthem, the name of PML-N Vice President Maryam Nawaz also appears.

The anthem for the Pakistan Super League’s seventh edition has been released, receiving a mixed reaction from cricket lovers, but there’s something special in it for PML-N supporters and followers.

In a scene from the video of the official anthem, the name of PML-N Vice President Maryam Nawaz also appears.

In the 35th second of the clip, cricket-crazy children are seen running in a street where the name of Maryam Nawaz and her late mother Kulsoom Nawaz can be seen written on the wall.

Along with Maryam, the name of Majid Zahoor, who was elected member Punjab Assembly from Mozang constituency of Lahore, can also be seen.

While there is no official version on the matter, we expect the mention was not deliberate. We will have to wait and see how PTI followers react to it.

“Pakistani cricket has given us many moments to cherish, and this year’s PSL anthem carries forward the nationwide spirit and culture surrounding it,” the PCB said, adding "Agay dekh" urges audiences to look beyond binaries of victory and defeat, and enjoy the game in its purest essence.

It added that last year, the PSL was deprived of its home crowd due to COVID-19 restrictions, but this year Pakistan will have fans in the stands.

“Pakistan’s biggest sporting event is a festival and a celebration, and the anthem pays tribute to everyone who waits excitedly for this time of year,” the cricket board said.

“With 'Agay dekh' we have strived to showcase how much we love cricket, as well as capture the attitude, the fierceness and the banter that houses that love.”

The provincial government has approved a bill to amend...

Noor Muqaddam case: 'Success in Pakistan's mission to save...

In the pre-trial murder case, the court has sentenced the main accused Zahir Jaffer...

Top 10 Most Beautiful places to Visit in Islamabad Pakistan

Imagine how tedious life would be, sitting at one end of the sofa, planning out... 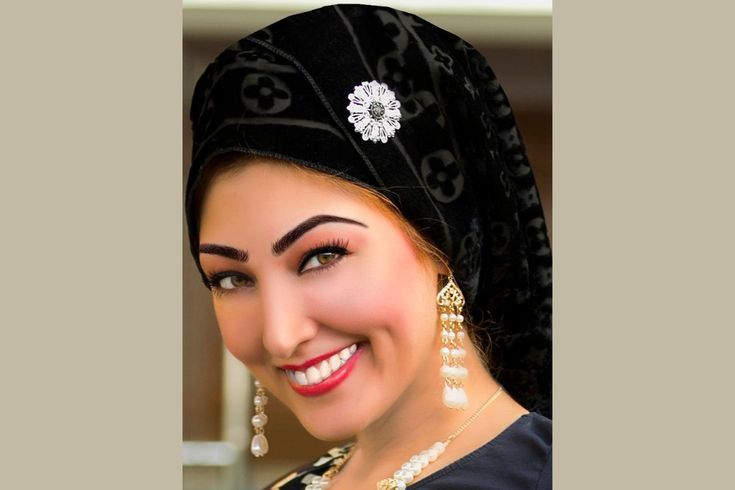 In educational institutions of Karnataka, female students are not allowed to enter...