The Times Square News (Karachi): The Khyber Mail Express coming to Karachi had an accident near Mian Channu in which the brakes of the train failed.

According to railway sources, several bogies of Khyber Mail Express coming from Lahore to Karachi derailed at Mian Channu but no casualties were reported in the accident.

According to sources, the train was diverted to the loop line due to brake failure after which it was stopped at Mian Channu.

Sources said that the technical team has been called from Multan after the accident.

The danger of Omicron, social distance in the two holy shrines is mandatory

Scientists have discovered another part of the human body

Youngsters are the important source of a country and play a crucial role in its...

Every one of us wants my child's every wish to be fulfilled. A great being, like... 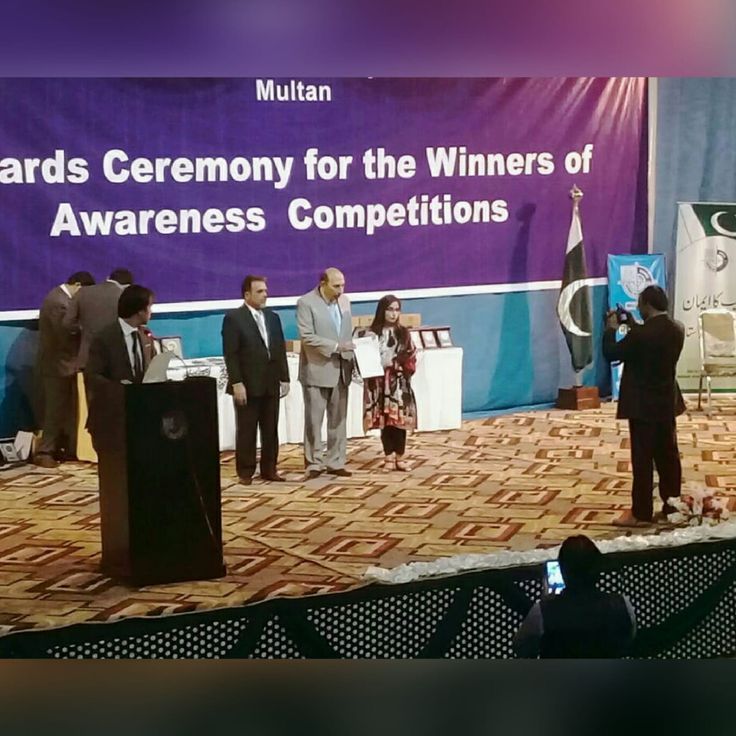