There are more than millions of people with visual impairments or blindness. The main reason behind these impairments is retinal diseases, macular degeneration of the optic nerve due to age factors.

The good news is, new revolutionary technology has just landed named artificial vision, which is a solution to their problem.

Researchers and scientists across the globe have been working day and night to introduce different treatments and technological innovations for an effective treatment for visual complications and blindness.

Who said if you have a visual impairment, you will be blind??

Today scientists have succeeded in providing the best possible, effective, and cutting edge technology for the treatment of this problem in reality. Yes, they have developed a new technology that will allow blind people to see.

The future for our new generation concerning visual power is here to stay. A new revolutionary device has been developed after a lot of trials. This new technology will enable foe the restoration of visual capacities to the blind or neurologically impaired, thus helping the blind regain their vision.

The use of the bionic eye has always been around in science fiction.

The researchers suggest that this bionic eye can work in more detail than the human eye. The bionic eye can restore sight and enable one, to see in the dark.

With the advancement, outstanding work was initiated by academics from the Northumbria University and the Harbin Institute of Technology in China. Finally, a hardworking team of researchers and bio-medical students at the  Monash University in Melbourne, Australia, has brought this hard to believe, miraculous machine into reality. They invented the World’s first Bionic eye implant. This outstanding work is for the improvement of a digitally fortified vision.

The high-tech bionic eye is designed in a way that it can be implanted into the existing eye structure. It is designed to be connected to the brain. This allows the return of visual functions instead of replacing the original eye with the cosmetic one.

The bionic eye is simply an electrical and mechanical device. It enables blind people to regain their vision.

The bionic eye is also known as the bioelectronic eye.

The bionic eye comprises an electronic system with processors, sensors, receivers, radio transmitters, and a retinal chip connected in a single domain.

The bionic eye has an electrode array inserted into the eye surgically. This insertion involves some external components, which capture images and translate them into electrical signals. These external components are based on the memories, processing units, and physically segregated sensors.

The researchers have a firm belief that the bionic eye is stable and safe for long-term implantation.

Working process of the bionic eye

The researchers worked hard to develop such an accurate device that can improve the quality of vision for people and can control the artificial synapses in the bionic retina. As a result, improvement in the electrical conductivity increases which, eventually reduces the power consumption, researchers added a soft metal element known as indium into a 2-dimensional molybdenum disulfide material. These artificial optical synapses produce high-quality images.

During implantation, the surgeons implant the bionic eye on the retina. The user has to put on a specially constructed helmet with a camera and a wireless transmitter. The camera converts the images into electrical impulses which, activate the retinal cells and carry the signals to the brain.

The signals from the receiver are received by a set of 9 mm tiles implanted in the brain, which enables the patient to see the black and white pixelized vision.

The optical field has improved a lot in the past few years.

Various scientists have been working on providing the solution to different eye impairments.

In 2020, a group of Belgian scientists has developed an artificial iris. This artificially constructed iris can be fitted to smart contact lenses. It provides the vision to patients having less to no vision.

surgeons have successfully inserted the world's first artificial cornea into a 78-year-old man who was blind in both eyes.

Now scientists are even developing wireless brain implants. It can help patients to use their eyes without using glasses.

Limitations of the bionic eye

We should be grateful to our researchers, that they have developed such a great visual prosthetic or visual device that restores the functionality of a person suffering from partial or complete blindness.

It is truly a blessing or a miracle to the visually impaired person or the person suffering from an inherited retinal degenerative disease that results in blindness at old age.

Scientists have discovered another part of the human body

The world's first case of Florona detected in Israel

Every colour symbolizes something in itself. Some like black to wear some are dying... 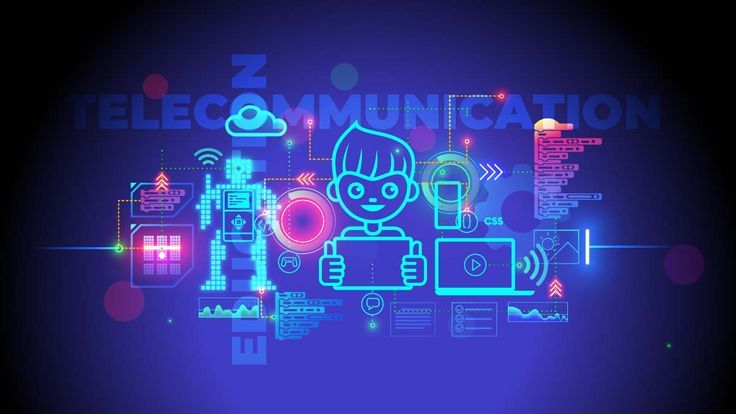 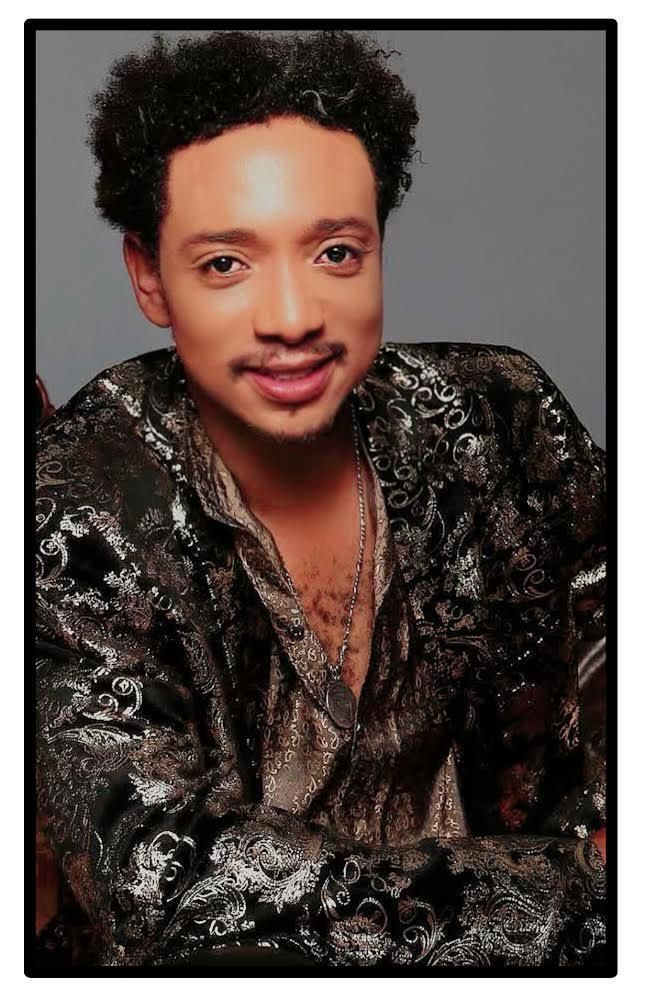 The festival 'Christmas' of Christian community will be...

Thanks to the Pakistani offer but we don't need external...