Interim head coach decides not to continue work with the PCB after financial matters could not be settled, say sources

The sources said that Mushtaq has decided not to continue work with the Pakistan Cricket Board (PCB) after "financial matters" between the two sides could not be settled.

It is pertinent to mention here that Mushtaq had also tendered his resignation from the post last year but the authorities later convinced him to continue his responsibilities.

PCB wanted to appoint him as head coach at the High-Performance Centre (HPC).

The former spin bowler took over as interim Pakistan coach after Misbah-ul-Haq and Waqar Younis stepped down in September 2021.

Under his command, the Pakistan team performed well and ended the year on a winning note. The Green shirts won the Bangladesh and West Indies series and reached the semi-final of the T20 World Cup 2021.

Mushtaq had worked with England team as a spin bowling coach.

Responding to a question during a BT Sport show, Ali had said: "He was outstanding. I think his vision of coaching was brilliant.”

He has his own way of coaching and philosophy, the England player had said.

Video: PSL anthem has something special for Maryam Nawaz fans

No Ronaldo as Salah joins Messi, Lewandowski for FIFA award

Social media platform Twitter has removed a controversial cartoon posted from the...

Obesity in Pakistan, food that needs to be cut down

Challenges of Online Education in Pakistan during Covid-19...

Pakistan is an underdeveloped country where this pandemic has fully destroyed people... 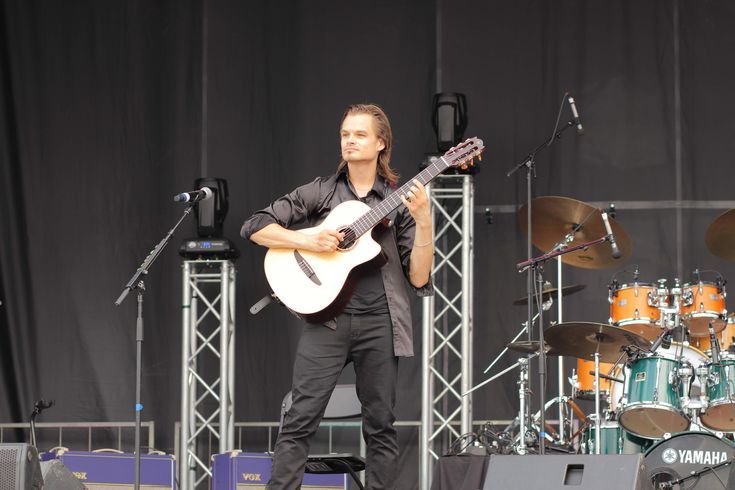 Significant progress in the investigation of cryptocurrency...

Recent significant developments in the investigation of cryptocurrency fraud have...