Noor Muqaddam case: 'Success in Pakistan's mission to save daughters'

In the pre-trial murder case, the court has sentenced the main accused Zahir Jaffer to death while his parents have been acquitted.

All eyes were on the court of District and Sessions Judge Ata Rabbani in the federal capital Islamabad.On Wednesday, a verdict was set to be announced in one of the most shocking murder cases in Pakistan's history.

Strict security arrangements were made outside the courtroom on this occasion.The trial began on October 14 and was completed in four months and was seen as the fastest trial.

The lawyers were pleasantly surprised at the speedy completion of the trial, seeing a large number of foreign and domestic media representatives outside the courtroom on Wednesday and the extraordinary security arrangements.

“The constitutional (Amendment) Bill, 2016” seeking to give national status to Punjabi,...

Freelance work is becoming a major source of income for many people, but how do...

The only option is to increase the prices of petroleum...

According to FIA officials, there are an average of 2,000 cases of electronic banking... 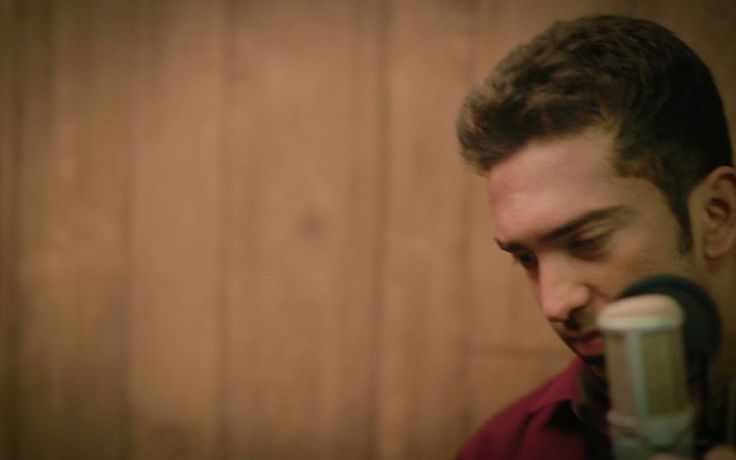 How to stand out on Social Media step by step guide

If your Marketing and Content strategy is strong then your brand automatically stands...