A London court has acquitted Muttahida Qaumi Movement (MQM) founder Altaf Hussain on charges of inciting terrorism and making hate speech. According to the American newspaper Bloomberg News, the jury made the decision by a majority vote.

The founder of Muttahida faced two charges of inciting terrorism related to two speeches delivered on August 22, 2016. According to the petition, Altaf Hussain had asked the party workers on hunger strike to attack three television channels and attack the Rangers headquarters. An activist group stormed and vandalized the TV channel's office after the speech.

The Crown Prosecution Service had registered a case against the Founder of Muttahida under Section 1 (2) of the Terrorism Act 2006. The founder did not appear before the jury in the united court to testify. The judge made it clear to the jury that not giving evidence does not mean confessing to the crime, the decision should be based on the evidence.

Who can solve the country's problems? 33% of Pakistanis...

‘Own house’ dream of working class will materialise: PM 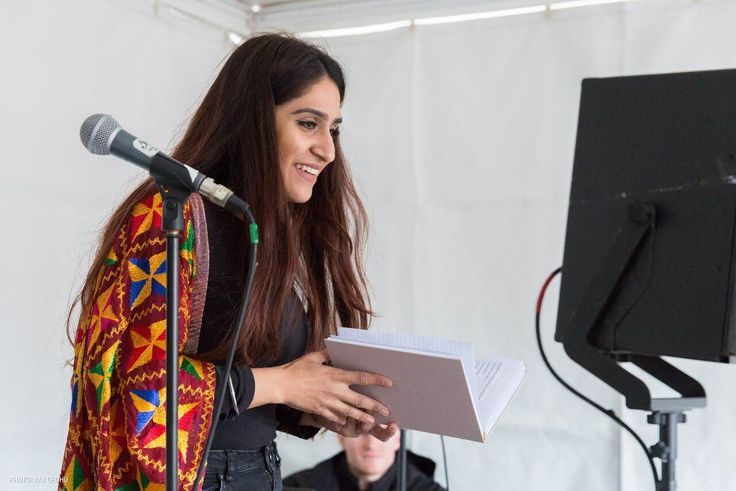 Turning pain into poetry & healing - the story of Ruby...

Sometimes we put our love into others without receiving any in return because we...

Choose An Maidenhead Taxi With A Full Fleet Of Vehicles

In educational institutions of Karnataka, female students are not allowed to enter...